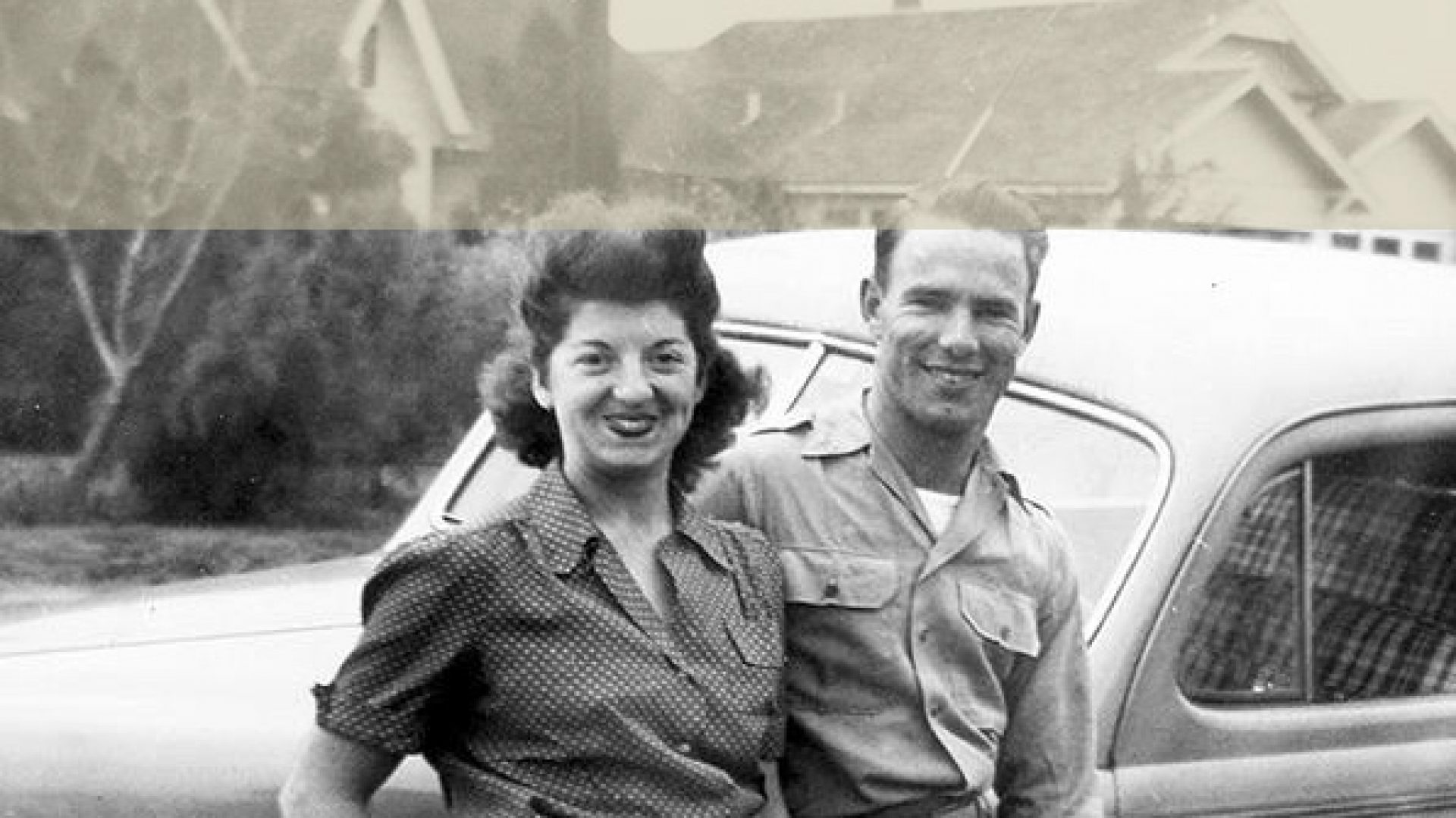 Spotlight on Women in Printing History

To celebrate National Women’s History Month, let’s take a moment to recognize a prominent woman in the field of printing.  Elizabeth Timothy was a prominent colonial American printer and newspaper publisher in the colony of South Carolina who worked for Benjamin Franklin. She was the first woman in America to become a newspaper publisher and also the first woman to hold a franchise in America.

Here are a few facts about Elizabeth:

Who are the pioneers in your industry?  Get to know them and share their legacy!